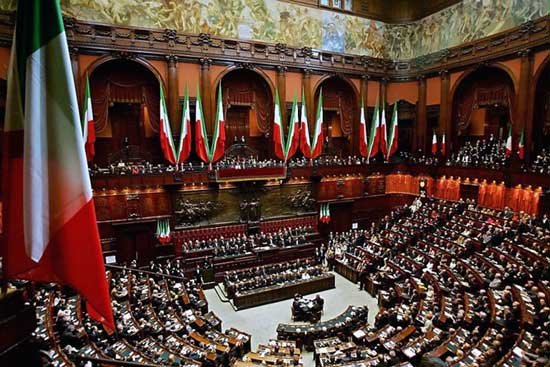 The coalition of center-right and right-wing parties, who won the majority in the new Italian government, lambasted the decision of the outbound Cabinet to expel Russian diplomats amid political uncertainty

“The outgoing government should deal with the routine questions, while the expulsion of diplomats is a serious step. They act like they are a fully functioning government without any limits. But they are supported by the parties which have only 20 percent representation in the newly elected Parliament, and they have no right to act like this,” an MP of Forza Italia, Lucio Malan, told Sputnik.

He was outraged that the government hadn’t consulted the parties, which gained the parliamentarian majority in the recent elections. “They should have explained us that this is what the NATO demands. But they didn’t tell us about it, we learned it from the TV news. Nobody has consulted with us. This is unacceptable. Especially, when we speak about the strategy. They say that Russia is behind the assassination, which is alarming for us. But we need the information about the plausible facts. We should acquire the understanding of political consequences of this step,” he told Sputnik.

He also pointed out that Italy strives for good relations with Russia, saying that a sanction policy is fruitless, as it can harm the Italian economy without bringing the international community “not an inch closer” to resolving such problems as the Ukrainian conflict. “When the EU discusses the sanctions against Moscow we should recognize their goal and the possible results,” Malan said.