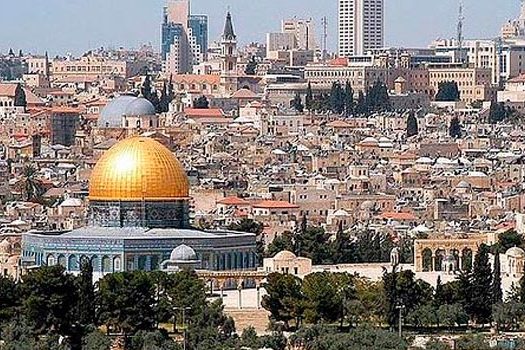 For the first time ever, a delegation of dozens of members of Parliament from around the world is set to gather in Jerusalem for the 5th annual Israel Allies Foundation Jerusalem Chairman’s Conference, this one to be held Oct. 19-21 at the Mamilla Hotel, and focusing its events on the liberation and unification of the Holy City. Participants will tour the city of Hebron, meet with Israeli Government ministers and other leading characters in the Israeli political and financial arena and celebrate with 5,000 Christian supports of Israel. […]

Italian Senator Lucio Malan, who earlier this year passed a bill prohibiting Holocaust denial, is also participating, as is MP Kees van der Staaij, who passed a bill in The Netherlands preventing the funding of BDS organizations; and MP Kenneth Meshoe from South Africa who strongly opposes the claim that Israel is an apartheid state. […]

During the conference, the MPs will also present a signed resolution to Deputy Minister Michael Oren, stating their support for Jerusalem as the eternal and undivided Capital of Israel. They will also make efforts to endorse this idea in their home Countries upon their return, according to the Israel Allies Foundation.