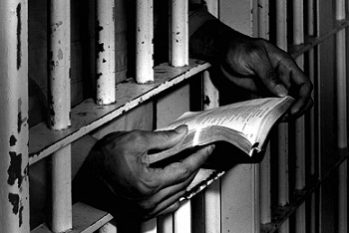 Speaking on behalf of the Italian government, Sen. Lucio Malan said in a statement that Italy stands with the men. “At this particular moment of awareness and commitment to religious freedom, Italy cannot remain indifferent to the case of Shoaib Assadullah, an Afghan who risks the death penalty or 20 years in prison for having converted to Christianity, according to apostasy law in force in Afghanistan”, the senator stated.

The senator said he will ask the Italian Ministers of Foreign affairs and Defense to intervene. “Italy has done and is doing much for Afghanistan, and it is very difficult to think that those who receive our help implement a law in such a flagrant violation of basic human rights”, he said.