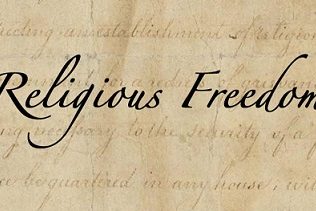 In occasion of the 60th anniversary of the signing of the Universal Declaration of Human Rights and the Italian Constitution a round table discussion was organized at the House of Representatives in Rome on the theme of human rights.

The meeting was sponsored by the Federation of Protestant Churches in Italy (FCEI), by the Union of Seventh Day Adventist Churches in Italy (UICCA) and by the Italian Evangelical Alliance (AEI), and moderated by Pastor Domenico Maselli, President of the FCEI. Among the participants were Valdo Spini, Lucio Malan, Stefano Ceccanti and Roberto Mazzeschi. […]

Senator Malan stated that “if religious freedom is not given to everyone, it isn’t given to anyone”. Italy has a growing religious pluralism, due especially to immigration, and “the religious factor is an important instrument for socialization and integration. For this very reason it is necessary to have a legislative framework to safeguard the rights of every citizen to profess his own faith”.