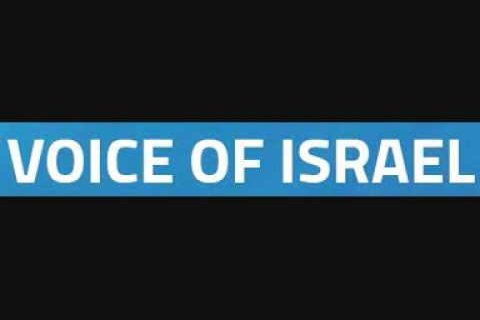 “Is Italy Israel’s Closest Counter-Terror Ally in Europe?” – Does spiraling anti-Semitism and delegitimization of Israel in Europe mean that Europe is a lost cause? Leading Italian lawmaker Senator Lucio Malan tells VOI’s Dan Diker that the European public may be far more understanding of Israel’s struggle against terror than is generally understood, and that Italy just may be the best ally Israel has in Europe. “Contemporary Anti-Semitism May Seem ‘Soft,’ but It’s Just as Deadly as Old-Style Jew-Hatred” – Italian Senator Lucio Malan warns VOI’s Dan Diker that though current European anti-Semitism may seem “softer” than the traditional demonization of Jews, the legislative, media-driven and diplomatic defamation of Israel and the Jewish people are just as deadly.