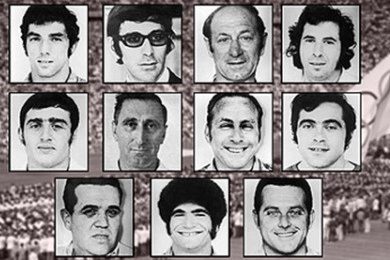 125 Italian MPs from all political groups undersigned a letter to the President of the International Olympic Committee (IOC), Jacques Rogge, calling to hold a minute of silence in memory of the 11 Israeli athletes killed on September 5th 1972, during the Munich Olympic Games by the Palestinian terror organization Black September, at the upcoming opening ceremony of the Olympic summer games in London.