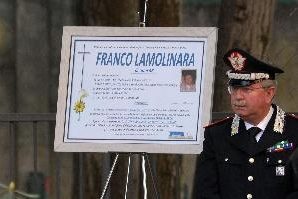 Speaking on the BBC’s Newsnight, Senator Lucio Malan said the Italians were not satisfied and wanted to know why they had not been consulted. “It is quite uncommon that a Country that is involved is not informed before. Apparently it was a very difficult situation and it might have been the best decision, but it is still to be explained why the Italian authorities haven’t been informed,” he said.